Oliver Cookson (41) is a UK entrepreneur who established the sports nutrition business Myprotein®.

Growing up in Stockport, Oliver left school aged 16 with one GCSE. Two decades later, he has been named the UK’s number one self-made millionaire under 40 with a net worth of £306m (Sunday Times Rich List 2019).

After leaving school, Oliver began, and swiftly departed, roles as a paperboy and in takeaway restaurants, before starting a modern apprenticeship in IT. He then quickly progressed to become a self-taught contract website developer for major global organisations.

In 2004, and growing tired of the day-to-day, Oliver decided to capitalise on his love of fitness and nutrition and used a £500 overdraft to launch a sports supplement idea, which would lay the foundations for a multi-million-pound company.

As the driving force behind its inspirational and well-documented growth, the bootstrapped Myprotein® went on-to become the number one sports nutrition brand in Europe, employing over 100 people in Manchester with financials of over £5m EBITDA.

In 2011, after a heavily contested sales process, including offers from some of the largest blue-chip FMCG brands, institutional investors and private equity, Oliver went onto complete a high-profile sale of Myprotein® to The Hut Group which resulted in combined shares and cash deal which earnt him a nine-digit exit.

He remained on the board of directors of The Hut Group® as part of the deal but stepped down in 2012 to focus on new opportunities. His interests remain a key shareholder in The Hut Group® to this day, retaining all original shares.

Not one for standing still, Oliver founded Monocore® in 2011 launching multiple consumer nutrition brands, including GoNutrition®, before fully exiting the company in 2019. He has since founded his investment vehicle OSC Group™, which is his now day-to-day focus.

Away from the boardroom, Oliver is a charismatic and engaging entrepreneur, leader, and speaker who is a well-respected figure in the business and fitness sectors.

Each year, Oliver donates to a number of charities, including being a major donor in recent years to the Caudwell Children’s charity, which transforms the lives of disabled children across the UK.

Left school at age 16 with just one GCSE

Employed on a Modern Apprenticeship in Software Development

Oliver is named EY Entrepreneur of the Year

Oliver sells Myprotein® for £58 million in a combined cash and shares deal, exiting with 100% equity. He remains a major shareholder in The Hut Group

Have a question? Get in touch.

Bootstrap Your Life – The Podcast

Cookson flips the traditional long-form podcast in this series of around fifteen-minute episodes, covering the tools and habits you need to build a successful business.

Touching on entrepreneurship, self-esteem, business acumen, mindset, and investment, this podcast is a must for anyone wanting to lead from the front. 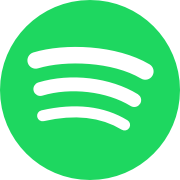 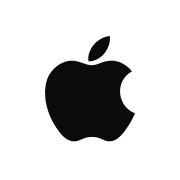 Submit a question for Oliver to answer on the podcast here 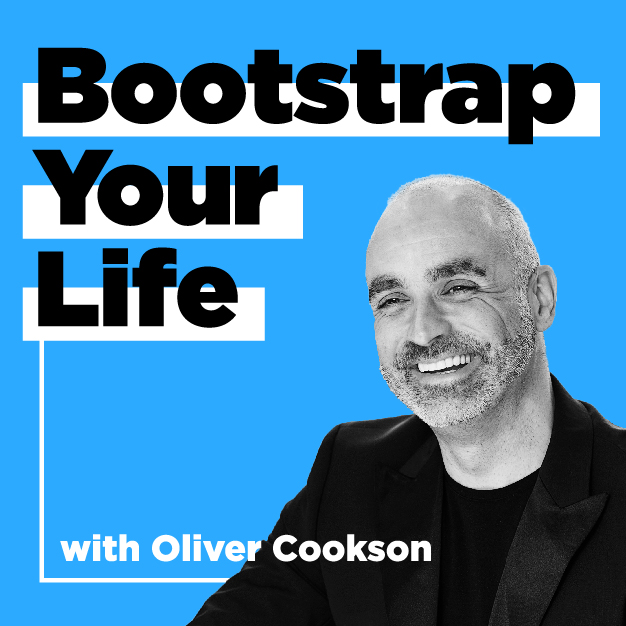